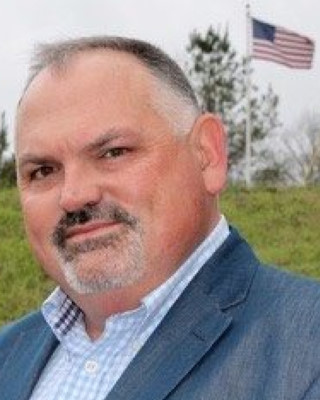 Jeff Mason is the County Mayor of Smith County. He was first elected in August of 2018 and began his first term on September 1, 2018. Jeff was born and raised in Smith County. He and his wife, Amanda, a teacher in the Smith County School System, reside in the Bluff Creek Community. Jeff and Amanda are the parents of Maggie, McKenzie “Lou” and Jax Mason. Jeff is a Christian and Baptist by faith. He is the son of the late Jackie Mason and Brenda Gail Mason. Jeff is a 1990 graduate of Smith County High School and attended Nashville Tech in the Tool and Die Department. He spent his years before mayor as a tool and die maker before transitioning into Manufacturing sales. Jeff believes liberty and freedom are the bedrocks of our community, and he works every day to protect that freedom and the taxpayers’ hard-earned money.

“I believe Smith County and its people are still what’s right with the world, and there is no better place to live, work or play!”

The County Mayor is the Chief Executive & Financial Officer of the County and performs duties and administrative tasks, and interacts with other county officials in almost every area of local administration. The Mayor serves on many different boards and committees throughout Smith County and the Upper Cumberland Region. The County Mayor is often viewed as a representative of the county, or as the County’s leader in dealing with other governmental entities. If you have questions or concerns, please contact us at our offices in the Turner building.

What are the duties of the County Mayor?

The duties of the County Mayor include: directing, organizing and coordinating County government activities and overseeing the day-to-day operations of the County. This department provides for the delivery of services to our customers — the citizens of Smith County, Tennessee.

What departments are directly supervised by the County Mayor?