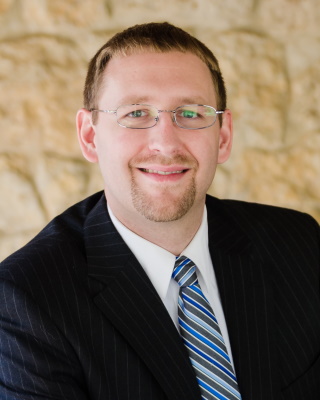 Jeremy is a native of Crossville, TN, and moved to his wife’s hometown of Carthage, TN, while attending law school. Together they have three children, including two girls and one boy. Jeremy started his career as an educator after graduating from Tennessee Technological University with a Bachelor of Science in Secondary Education. He later earned his Master of Arts in Instructional Leadership from the same university. During his stint as a teacher, Jeremy taught 8th-12th grade social studies classes both in the classroom and in an on-line environment. He also spent a number of years assisting high school marching bands as a drum major coach, assistant director, and a semester as an interim-director. After teaching for a time, Jeremy decided to go back to school and attended Nashville School of Law. Upon graduation, he was awarded the Founder’s Award for obtaining the highest GPA in his graduating class. Jeremy has practiced law in Carthage since being licensed and assumed the role of County Attorney in 2020.

From time to time as may be necessary, the County Attorney is responsible for supervising and directing the legal matters for the Smith County Government, including legal advice and representation of the County Mayor, the County Commission, all offices, departments, boards, and committees concerning any legal matter arising in connection with the Smith County Government’s business or exercise of any official’s powers or duties including but not limited to civil prosecutions, and/or defense of litigation.